Mobile subscribers have been increasing over the last few years. In Malaysia, the total number of mobile subscriptions have surpassed the 40 million mark. This constitutes to more than 140% of the total population in Malaysia.

Mobile subscribers in Malaysia at an all-time high

Malaysians are among the highest in terms of mobile data services across the region. With the availability of fast-speed data, such services are becoming more prominent. More than 65% of subscribers in Malaysia today are using 3G and 4G services. Within the total of subscribers, more than 50% of them use their devices for messaging services. Over 40% of them watch videos while around the same number of people use it for mobile banking.

In terms of mobile data services, 3 primary telcos offer them while there are several secondary providers. The main ones are:

One of the primary telcos in Malaysia is Maxis. It offers 2 main types of mobile data services which has millions of subscribers. They are:

However, it must be noted that the performance of Maxis has dropped in recent years. Although it claims to command the largest coverage in terms of 4G LTE population, Maxis need to continue its efforts in order to maintain its position. In 2017 alone, Maxis’ revenue generating subscribers or RGS dropped at about RM850,000. In fact, in the last quarter of that year, Maxis lost more than 150,000 subscribers in the prepaid category. However, it recorded an increase of Hotlink Fast customers while there was an increase in their MaxisONE plan subscribers as well.

In the last 10 years or so, Digi has been the market leader in the prepaid segment. However, this has started to change with the fast-changing demands of the consumer market. In the 2017 financial year, Digi recorded a drop in their revenue in the prepaid market. This was attributed to the decrease of their subscriber base. However, Digi’s postpaid segment has had a remarkable change with an increase in the conversion from the prepaid segment. With the competition heating up, Digi has been making a lot of inroads in many near markets. The latest figures show that:

Celcom has often been regarded to be the telco with the widest coverage. It has been known to have served in some of the most rural areas around Malaysia. In fact, Celcom has been one of the most established and oldest telcos in Malaysia. It has continuously reinvented itself and has gone through several re-branding exercises. Where it was once known simply as Celcom, it then changed to Celcom Axiata Berhad before becoming DBA Celcom as it is known today. In fact, Celcom was one of the original players in the cellular network industry of the country when it launched the ART-900 service. Anyone who has used the 010 phone then would know Celcom. Today, Celcom offers a wide range of products including:

U Mobile – Up and coming serious competitor

U Mobile is perhaps one of the most exciting new telcos to enter this market dominated by the big 3 (Digi, Maxis, Celcom). It actually started in 2007 as U Television Sdn Bhd. Then, it would use Celcom’s nationwide coverage to offer 3G services. U Mobile grew very quickly and exponentially and very steadily began to establish a stronghold in its customer segment. Over the next few years, it would launch new products and enter into various agreements and partnerships. In 2012, it would then move on to use Maxis’ platform and a year later launched its LTE services. By the end of 2014, U Mobile had around 2 million subscribers, a remarkable feat for a smaller telco. Among the achievements that U Mobile achieved over the next few years include:

Yes – Up and Coming competitor

Among the many names in the telco industry, Yes is probably one of the most low keyed although it has been around for quite some time. In fact, the Yes brand grew quite steadily due to its association with the YTL Group, one of the largest conglomerates in Malaysia. in 2010, Yes was launched and it would be the first to use WiMAX (IEEE Broadband Wireless Access Standards) to launch the service that converged with 4G. This would be the first service of its kind not only in Malaysia but in the world as well. At that time, Yes was the largest 4G network in the country. It initially offered prepaid services before the postpaid counterpart was launched later. In 2016, Yes rolled out its 4G LTE services and by 2018 has nationwide coverage of 4G + LTE-A services.

Tune Talk – Backed by a Leader in the market

Tune Talk’s brand is perhaps attributed to its association with the Tune Group chaired by Tan Sri Tony Fernandes, the CEO of Air Asia. Unlike telcos like Digi and Celcom, Tune Talk runs on another network (Celcom) which means it is an MVNO or Mobile Virtual Network Operator. In fact, it claims to be the largest MVNO in Malaysia. The service was rolled out in 2009 when it offered cheaper IDD calling rates. Among the highlights of the services offered by Tune Talk include:

XOX Mobile is a smaller telco in Malaysia which is catered to a different market segment. Like Tune Talk, XOX offers MVNO services. It also uses the network infrastructure of Celcom, covering 2G, 3G, 4G and 4G+. The company has since its establishment in 2005 invented its own brand name and customer base. It is the first MVNO to be listed in the Malaysian bourse. Today, it offers a full range of mobile services where it has more than 1.6 million subscribers in the country. 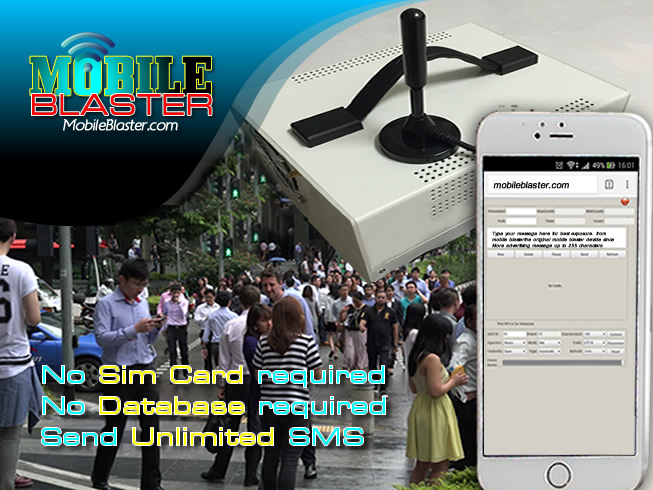 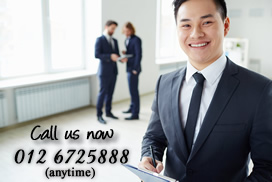 Treat Pandemic as opportunity now
Signup to our marketing group